My name is Andrew Beitzel and I’m excited to announce I’m running for National Assistant Secretary of the NTEU! I’m launching my candidacy as part of a New NTEU alongside Fahad Ali for National President and Anatasia Kanjere for General Secretary.

I’m an Indigneous man of Nyigina descent through the Toms family and I’m a fixed-term professional staff member at the University of Queensland. I’ve seen firsthand how bad conditions are for university workers - we’ve faced nothing but job cuts, wage-theft, government defunding, casualisation and bullying over the COVID-19 pandemic. We’re overworked, underpaid and fuelled with constant anxiety at our workplaces which are in the worst shape they’ve ever been in.

We have a leadership in the NTEU that would rather compromise with university management than stand up and fight. The list of attacks against workers by the leadership is endless - from the Jobs Protection Framework at the start of the COVID-19 pandemic, to refusing to fight with Black workers against institutional racism, to supporting transphobia in ‘gender-critical’ ideology, to undermining and eroding the democratic will of branches and caucuses. They’ve shown nothing but top down, anti-democratic and opaque practices that have harmed this union.

We cannot continue working for a university management that continually attacks us and a union leadership that undermines us at every turn - this cannot go on forever.

For the first time in history, we are contesting a national election in the NTEU. Rank-and-file workers have led the fight against hostile conditions at universities for the last two years. It’s time our union served rank-and-file workers on the frontline.

We want to build a bottom-up union that fights with rank-and-file workers through having rank-and-file members as its leaders. We want a democratic union that listens and serves its members with deep democracy and transparency instead of undermining and suppressing them. We want a union with strategy, radical vision and strong organising methods that will fight for collective power and strong union-density across all universities. Above all, we want a fighting union that engages in strikes across university campuses not just against horrific workplace conditions, but against institutional racism, transphobia, patriarchy and all oppressions that face higher education workers. 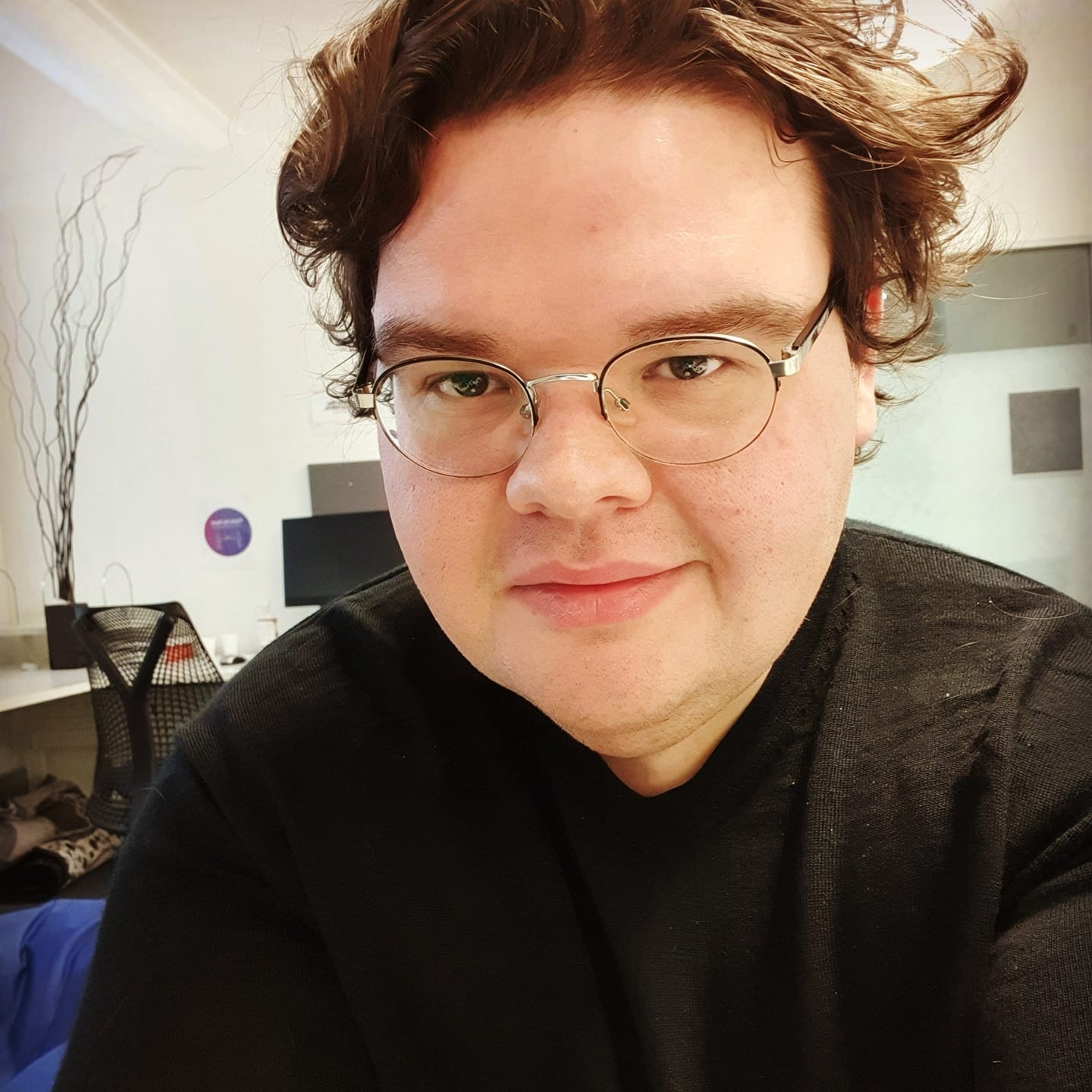