I’m a casual research and teaching academic at La Trobe University. I have two daughters, six and eight, whom I work hard to provide for, and fight to ensure they can one day have the opportunity to attend a decent, well-funded university with staff who are treated with dignity. Every day at work I experience the impacts of the corporatised university, where working conditions of staff are eroded through casualisation and overwork.

Like so many ordinary members, I was dismayed and angry when, during the first weeks of the pandemic hitting Australia, we heard rumours about a ‘Jobs Protection Framework’ which had been brokered between union executives and university management, completely without consultation of members. While the fear that motivated that decision was real, a leadership that responds to crises by hastening to talk to bosses, and ignoring members, has forgotten the fundamentals of unionism.

As an NTEU member, you have two very different choices available to you in this election. Our ticket, A New NTEU is unprecedented in NTEU history in being comprised of ordinary, rank-and-file members from different states, work types and disciplines. The people we are standing against are incumbents who have been in positions of power for many years. We cannot expect the changes we so desperately need from people who have already had so many opportunities to implement them, and have instead presided over the relentless erosion of working and learning conditions in our universities. So the choice before you is a serious one.

I’m a skillful and passionate organiser and have worked my way up from member to delegate to Casuals Network Convenor and Branch Committee member and then to National and Divisional Councillor. I’ve met many wonderful people along the way, but the more involved I have become, the more I have seen that the experiences I have had as a member – of a slow, unaccountable and often openly disinterested union – aren’t anomalies but are ingrained in a creaky and bureaucratic institution that isn’t agile or effective enough to win the battles we face.

It doesn’t have to be like this. My running mates and I have an ambitious plan, with concrete and applicable steps, to energise our union and build a structure based on worker action that can take on university managements and win.

As your National General Secretary, I will:

Organise our union by empowering delegates to contact local members and convene workplace meetings, and by training all members and staff in proven deep organising techniques so that we can build towards the kind of powerful, majority industrial action that wins big for workers.

I’m incredibly proud to be asking you to join Andrew, Fahad and I in changing our union’s future. We are motivated by a fundamental belief that the people who staff universities are the best possible advocates for the sector. Our campaign asks you, the members, to join us in an ambitious plan to embolden our union and build unprecedented collective strength to take back control over our sector. We know that together we can win, and we believe there is no better time than now.

I hope to have your vote, and your voice, for a new NTEU. 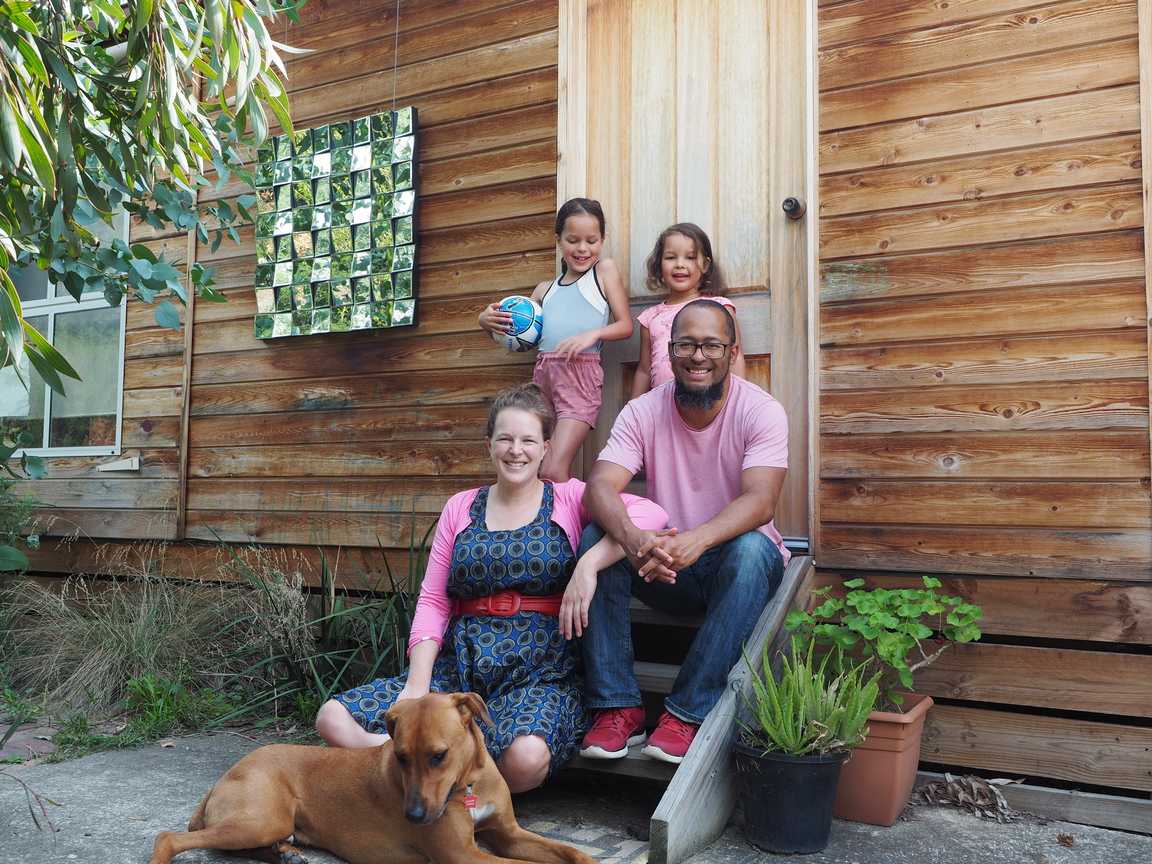